If Daniel’s apocalyptic prophetic visions were only for Israel between Daniel’s time and Jesus, or only for Christians at the very end of history, what good are they to anyone who lives in between?  But what if these visions have relevance and help for every Christian who has ever experienced pain, loss, frustration, and despair at the living nightmare of their world?  Spoiler alert - they do! 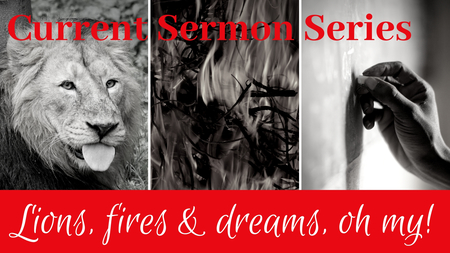 Part of a Healthy Diet

Being Good, Not Great - When Our World Is Neither

When It's Tough To Trust

Subscribe to receive email updates with the latest news.